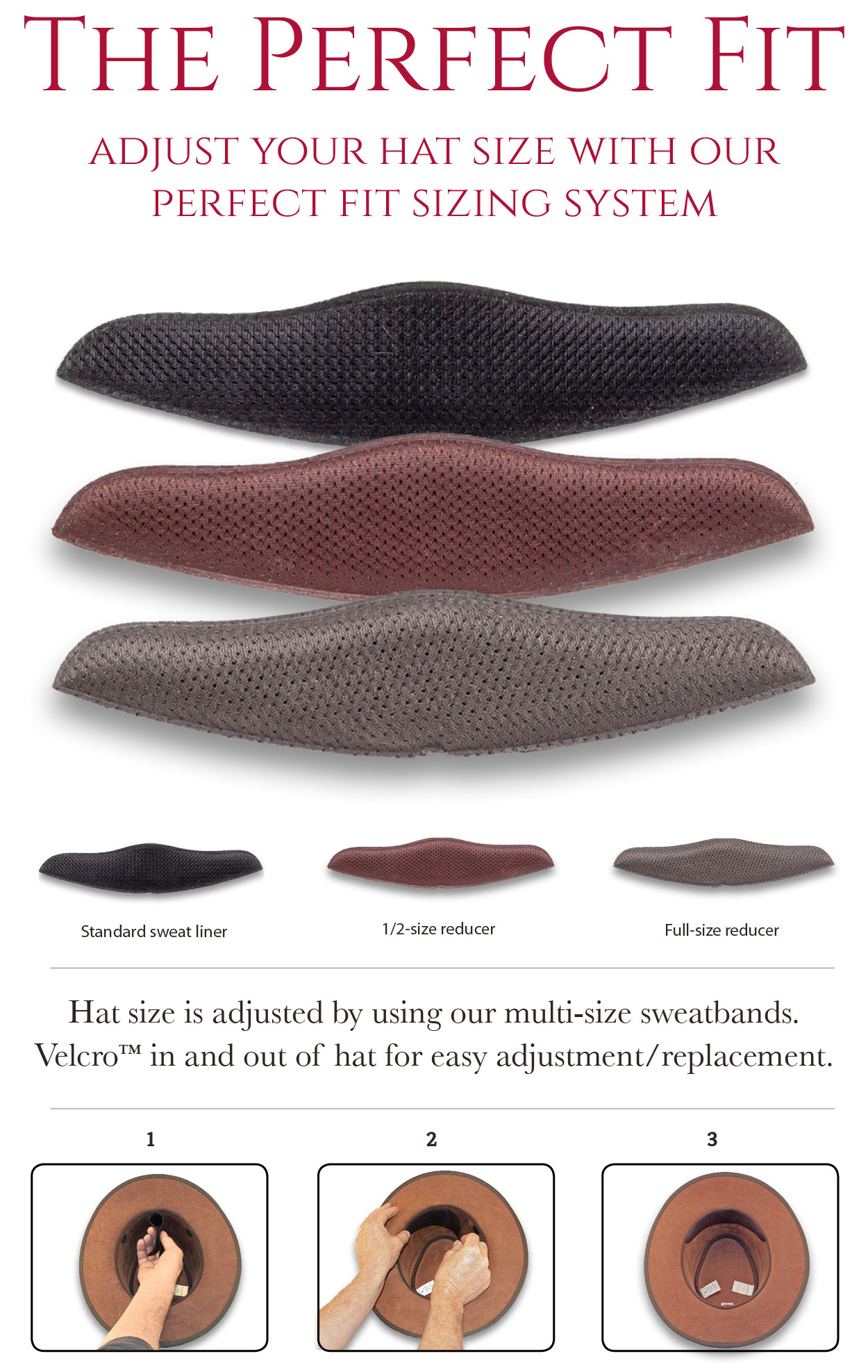 Agustin “Morro” Garcia is one of the most experienced leather workers in the world. Agustin has been creating masterpieces from tanned hides since he was 13. At age 18, and as the youngest employee there, he was managing 25 people at a leather shoe factory. Since joining American Hat Makers in 2008, Agustin has been beyond valuable as our production supervisor, and often as a talented designer of our fine leather masterpieces.

Agustin putting the finishing touches on a Bottle Rocker in Bomber Grey!

Most recently, he has dedicated a lot of time to designing our new line of caps. As a company, we have never explored into designing caps, so it was all a great learning experience. When asked where he got the inspiration for these new styles, Agustin said that he observes a lot of different types of hats out on the street, and combines them to make something new. He said that his favorite hat he has designed so far is the Flames top hat, but he wears a Bottle Rocker most often.

If you own one of our fine hats, chances are that somewhere along the lines Agustin has worked some of his magic into it. We’re so lucky to have such an amazing, talented, and creative individual on our team, and we want to take this opportunity to thank Agustin for all he does!

We recently partnered with Mcgrew Studios in downtown Salt Lake City to help out with some outfits being designed for the DGY Jousting team at Young Living Farm in Mona, Utah! Mcgrew Studios specializes in unique and in-depth costume design, and they were commissioned to make full jousting suits not just for the riders, but for the horses too! Our Cavalier hats were a perfect accessory to go with the outfit, and we were beyond excited when Mcgrew Studios reached out to work with us. We wanted to give a quick shout-out not only to the masterful Mcgrew Studios, but also the talented young riders of the DGY Jousting Team!

If you need any custom costuming done, go check out Mcgrew Studios, their work speaks for itself!

At American Hat Makers we recently had a dream board party to bring in the new year! A dream board is a type of collage representing what you want to bring into your life in the coming year, whether it be goals, feelings, or just things that bring you joy. We gave our team the opportunity to create a dream board to place somewhere around the factory to visualize all of the things we strive for! All in all it was a great time where we all got to connect with each other and see all of the awesome things people are working to bring into their lives this year! Here at American Hat Makers, we want to do our best to support all of our team members dreams and will do anything we can to help encourage them to achieve anything they set their mind to!

American Hat Makers is hosting their third annual studio sale, as part of the Watsonville Holiday Factory Sale event! We will be last store to close that day to give everyone the opportunity to participate. This is a MASSIVE sale. Everything inside the store will be 50% off, and everything displayed outside will be 75% off. The sale will run from 8am-5pm on December 2, 2017. We’re partnering with LaSelva Designs for this sale, so there will be a wide variety of items to browse. Come check out a store full of artisan hats, gorgeous leather accessories designed by fabulous designer Ruby Roxanne, and our all new line of handbags, totes, and backpacks handmade from our top quality leather! This sale is IN-STORE only, so stop on by and get some great Christmas gifts for everyone!

Today, American Hat Makers threw a party to celebrate Dia De Los Muertos! We had a blast showing off our festivity and eating some delicious pan dulce with everyone. We had a costume contest so everyone could vote on who they thought was the most festive, and even played some fun games! On top of everything, we set up an altar to honor those who have passed on. Overall it was a great day of fun and bonding between all of our team members. Here are some pictures!