Here at American Hat Makers, having fun is just as important as handcrafting the world’s finest hats. One of the principles this company was founded on was the philosophy that we not only treat our customers like family, but our team members too! 2019 has been a phenomenal year for us, and we wanted to celebrate by taking our team up to have a day in the snow! Last Friday we closed up shop, piled onto a bus, and headed up north to Leland Snow Park for a jam packed day sledding, throwing snowballs, and making snow angels. This is something we have been talking about for a long time, and we’re so happy we were finally able to do it; the majority of our team had never even been to the snow! We had so much fun and we can’t wait to go again! 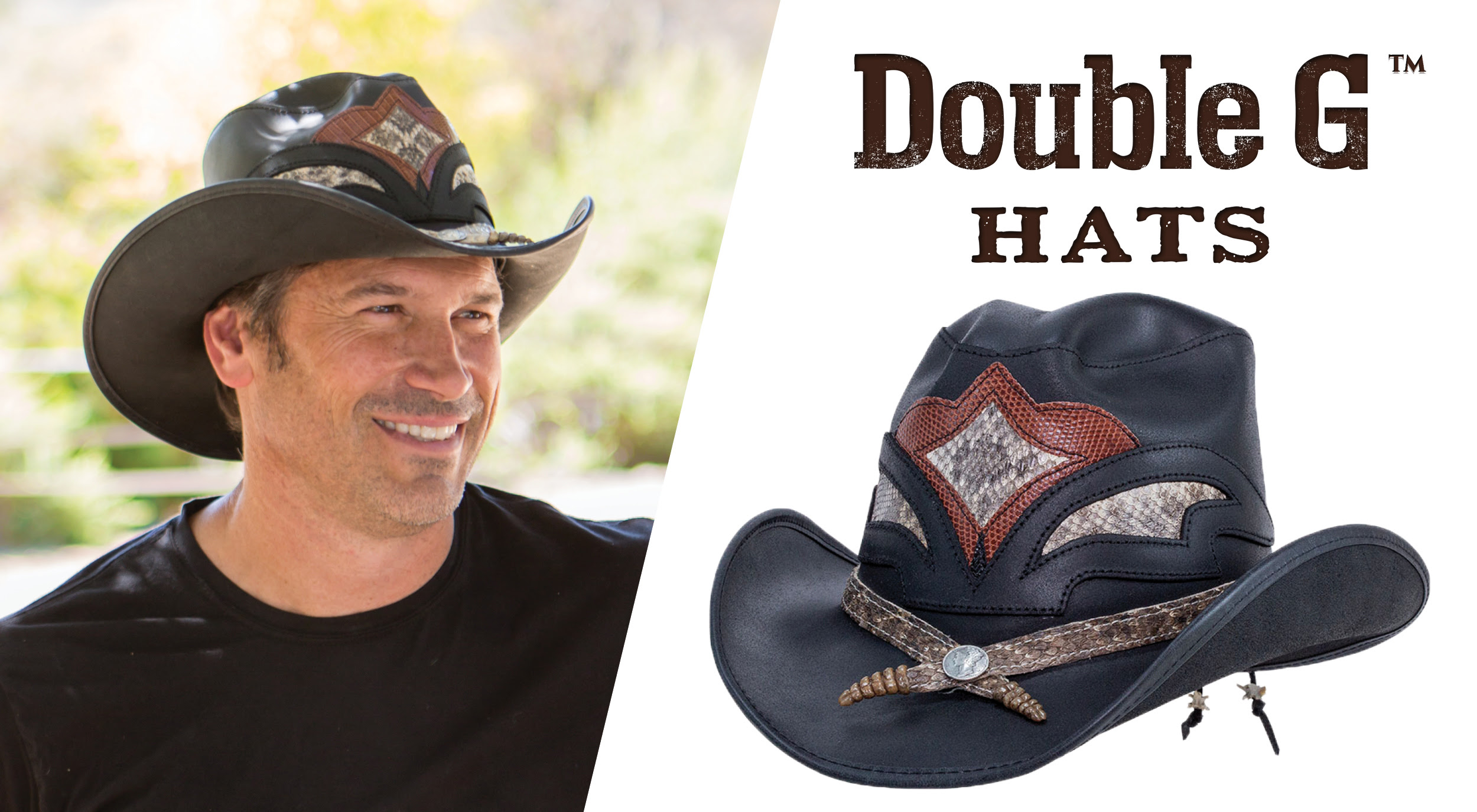 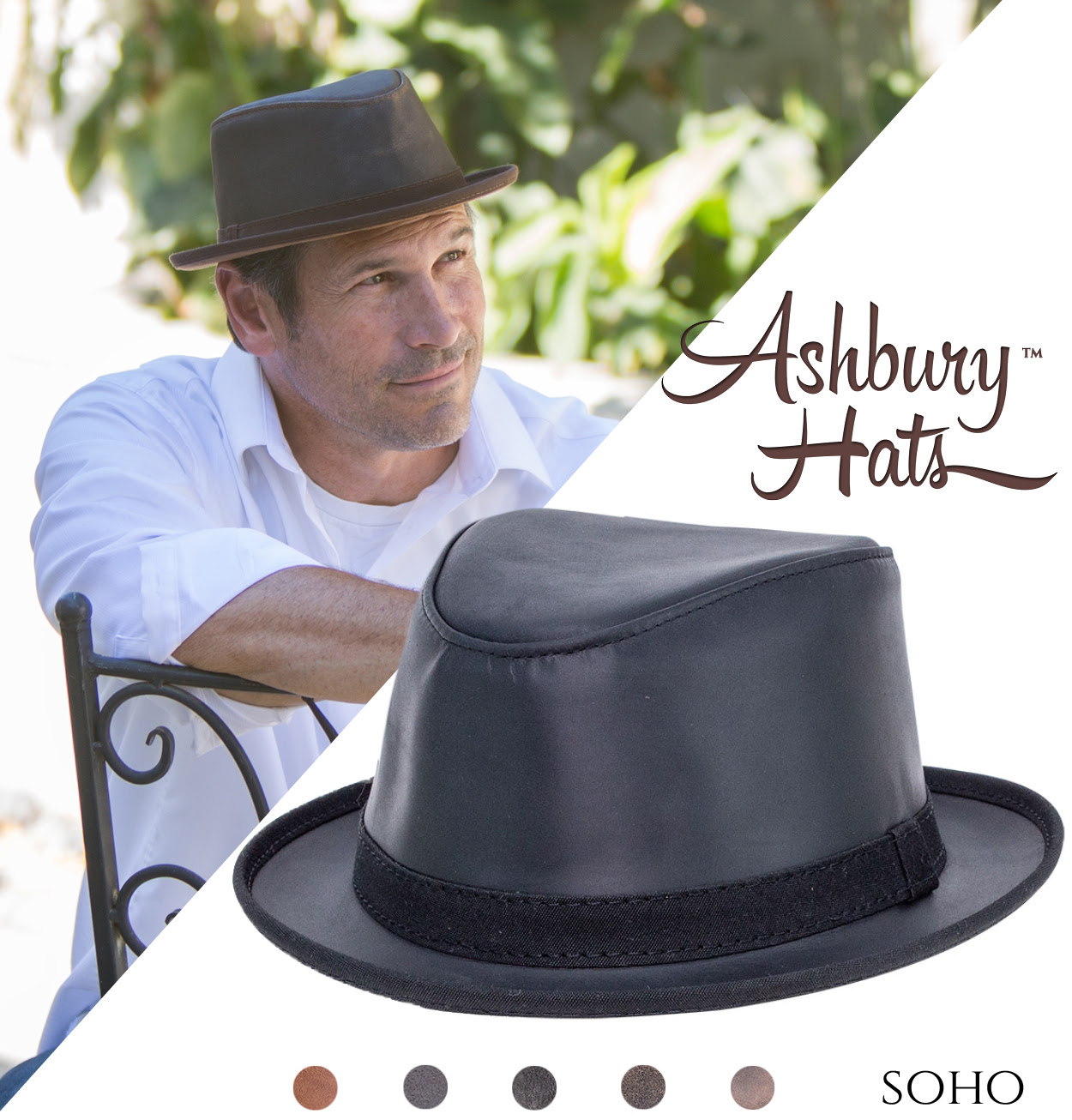 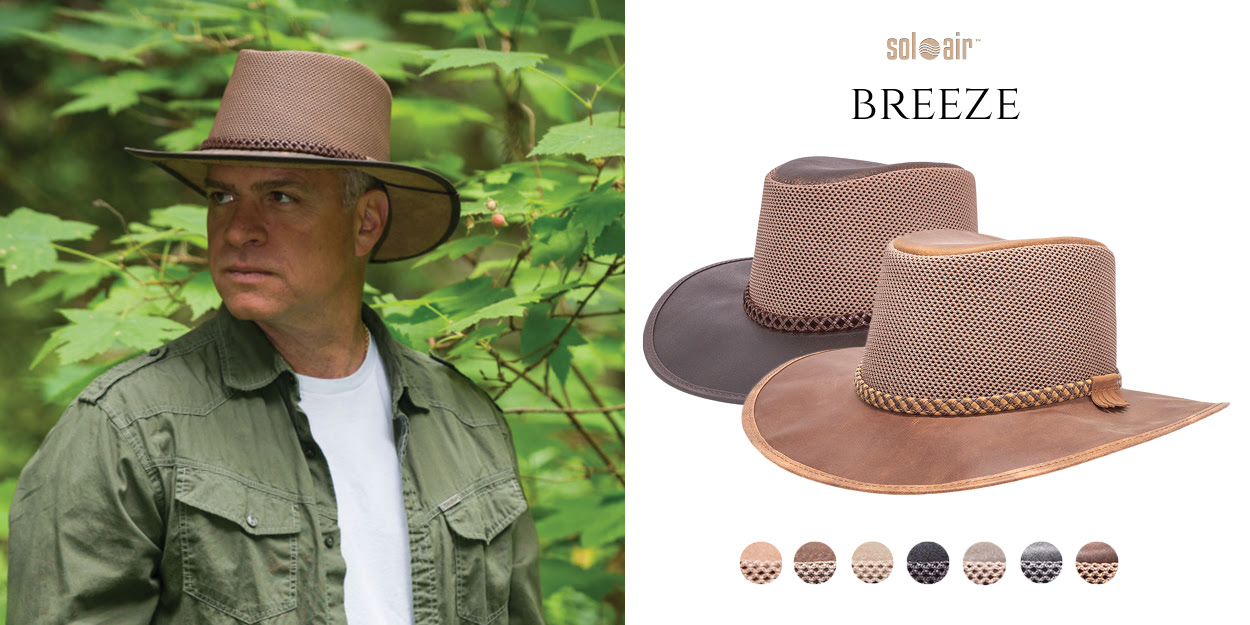 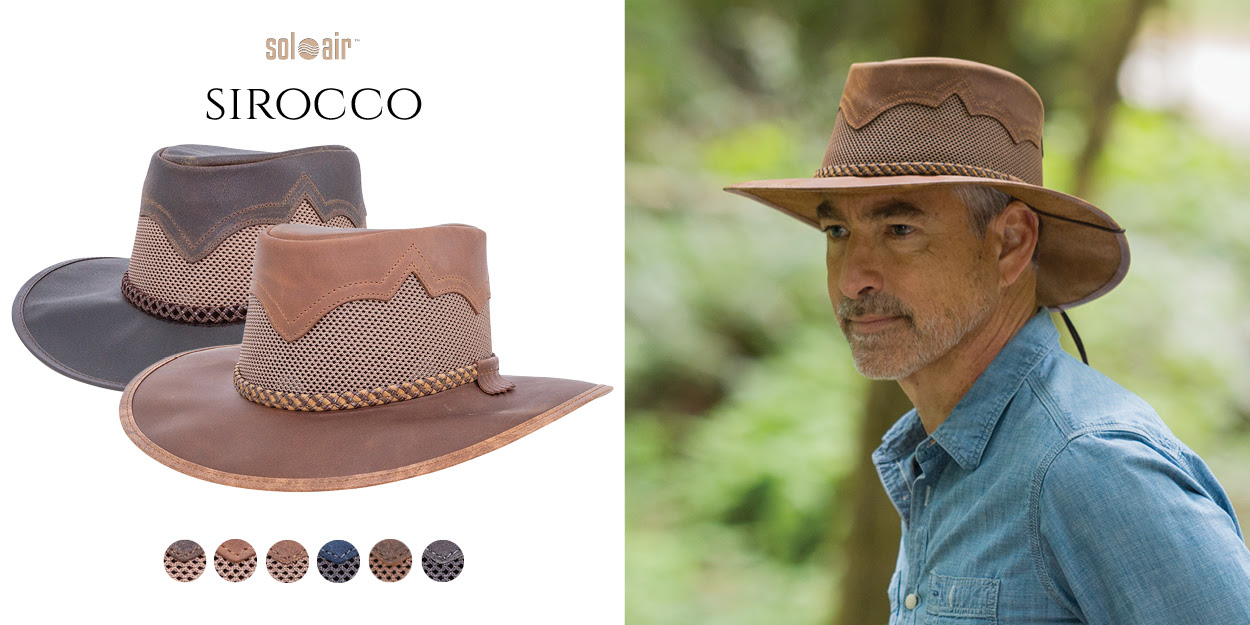