Hats have been a staple of fashion and elegance for millennia. Glance over any picture of a crowd in the early 1900’s and you’d have a hard time finding anyone hat-less! Leaving your house without your hat was comparable to going to work without your pants! So what caused such a popular and widely used accessory to be phased out? During the early 1900’s, a renaissance of self-grooming habits arose which saw the first commercially released PH-Balanced shampoo. This discovery promoted showing off your hair, which would require leaving your hat at home. A May 1908 printing of the New York Times contained an article detailing the processes and benefits of shampooing, saying that hair that is “soft and glossy in appearance and texture” was of utmost desirability, thus encouraging many people to embrace these new hat-less style trends.

At the start of WWII, any non-essential resource or material was redirected for the wartime effort. This disrupted the availability of many of the materials necessary for the production of different hat styles. Fashion had to respond accordingly, and many man-made materials and alternative processes were developed to replace the scarce resources. Although millinery itself was unrestricted by law, due to extreme rationing, hats became largely unavailable simply due to the fact that they were not a necessary item. Average citizens could not justify using precious rationing coupons on something as frivolous as a hat. Men returning from war had just endured five years of regulated uniforms which did not include hats, and many were not eager to resume wearing them when they returned and simply hung up their helmets and abandoned head wear entirely. 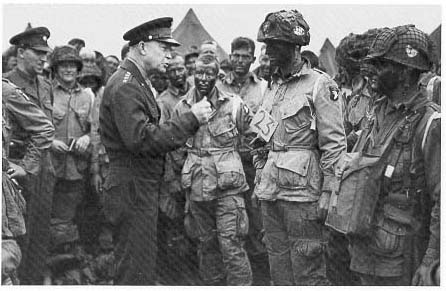 Years after the end of WWII,  President Dwight D. Eisenhower became a key player in the implementation of a national interstate highway system. His experiences during the 1919 Motor Transport Corps convoy, which was a long distance military convoy that traveled roughly 3000 miles from Washington D.C using the Lincoln Highway, gave him the knowledge necessary to design an effective transport system across the country. While serving as an allied general, he gained an appreciation for Germany’s Reichsautobahn system which was the early version of today’s Autobahn. Eisenhower noted at how quickly a central highway system could be used to deploy troops and resources necessary to combat an invasion or provide relief for an emergency. 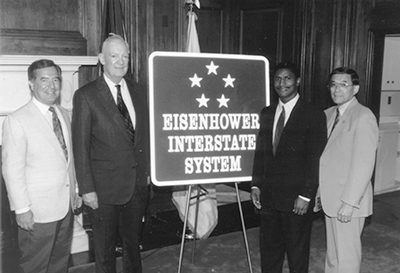 With the implementation of a national highway system, transport in America shifted from bustling, cramped, public transport to using personal automobiles made available by companies such as Chevrolet and Ford. This shift from public to private transit is probably the most to blame for the decline in hats. When using public transit, a large portion of time is spent enduring the elements, whether walking to the bus station or sitting on a bench waiting for the bus to arrive. The unpredictability of the elements made it smart to wear an outfit that could be used in various weather conditions. Therefore, no outfit would be complete without a hat. As more and more citizens made the change to private transit, time spent outside while traveling dwindled greatly. This, coupled with the diminished headroom inside of the average car cabin, made it almost an inconvenience to wear a hat. 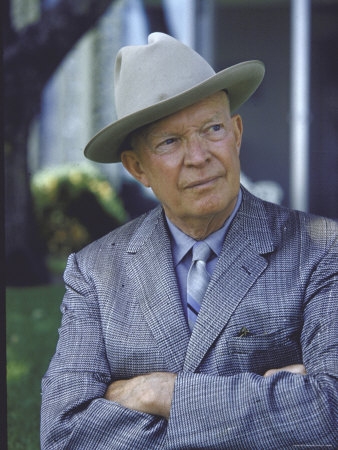 Presidents and hats have a very storied history.President  John F. Kennedy’s inaugurational speech was the first ever to be broadcast to the nation in color. Coming only about 15 years after the first televised presidential speech, the importance of this event was not lost to the public. Wearing a hat to inauguration was commonplace, and even somewhat regarded as tradition. President John F. Kennedy shook this tradition and ditched his top hat after the first few sentences of his inaugural speech. 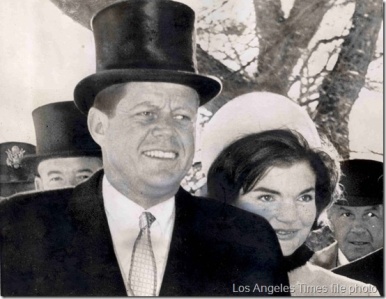 The impact of this gesture was noticed largely by the young baby boomers, who wished to resist the conformity of their parents and pave their own way.This decision is most widely regarded as the single most impactful event pertaining to the popularity of wearing hats, although the significance was probably increased due to various other social factors at that time. 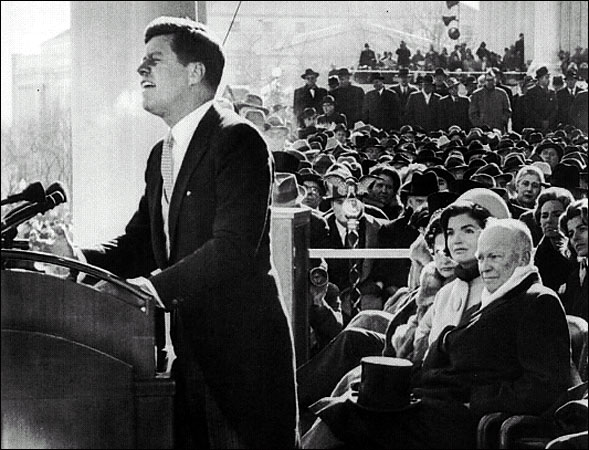 As time went on, more and more radical hairstyles developed and the use of hair products continued to rise, with 1964 seeing hairspray as the top-selling beauty product. Rather than being decimated by the actions of one man, the hat was metaphorically hung up due to a rise in youth culture in the 1960’s and the suppression of formality in all areas of life.