We hear about daring and brave people all the time. While there are a lot of true badasses out there in the world, it takes a special kind of person to deliberately plummet out of a plane from 12,000 feet. That’s something most people won’t even think about doing, let alone doing twice…or three times…or 6400+ times. Introducing Ben Lowe.

Ben is more than just a professional skydiver. Recognizable by the Mohawk haircut that he first received at age 8, Ben is a respected skydiving instructor who is dedicated to his students and growing the sport. Though his appearance suggests a rebel, he is a very approachable person who holds multiple USPA ratings, is an FAA Master Rigger, TonySuits Wingsuit Examiner and a Strong Enterprises and United Parachute Technologies Tandem Instructor Examiner. In 2012, his commitment to skydiving instruction earned him USPA’s Chesley H. Judy Safety Award. He’s even written a children’s book, “The Summer I Became a Skydiver.” Lowe is now using his years of experience to run Skydive Canyonlands in Moab, Utah, with Melissa Lowe. 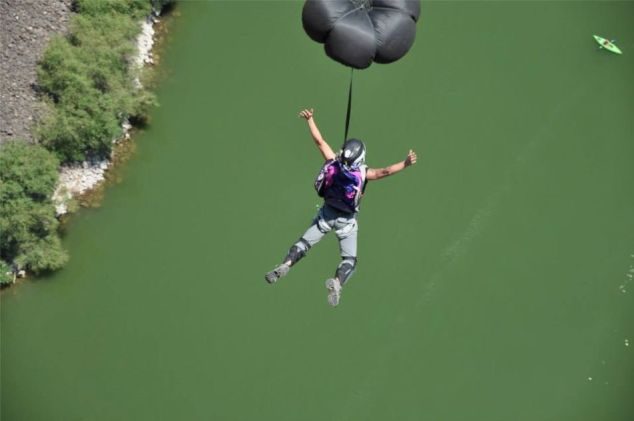 Melissa Lowe is an AFF Instructor, Pro Rating, the co-creator of 4-way VFS, author of Sugar Alpha, and has 11 world records and a bunch of medals from USPA Nationals. Her world records include: 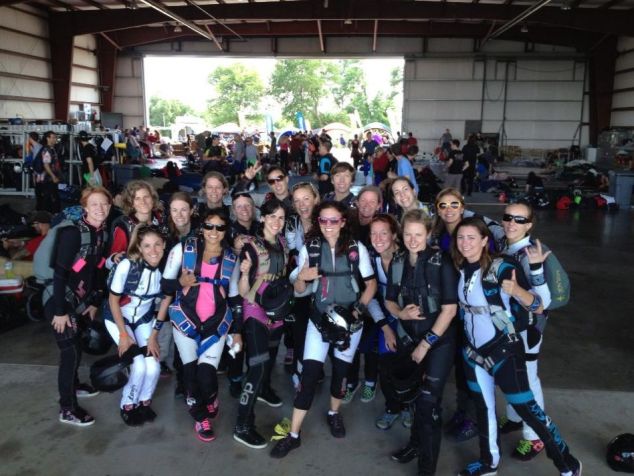 Our good pal Adam Rose of Fallen Owl Tattoo has had the pleasure of calling Ben and Melissa friends over the past years. He reminisces of the time they met fondly. Adam was learning all the in’s and out’s of skydiving from Denver Broncos Skydiving team member Cody Irby. Cody mentioned that his roommates were “good” skydivers, but Adam didn’t realize to what caliber until he noticed that the person on the large skydiving poster on the wall was the same person serving him dinner! When Adam commented on it, Melissa stood up and proclaimed, “Yeah, but I have more world records!” 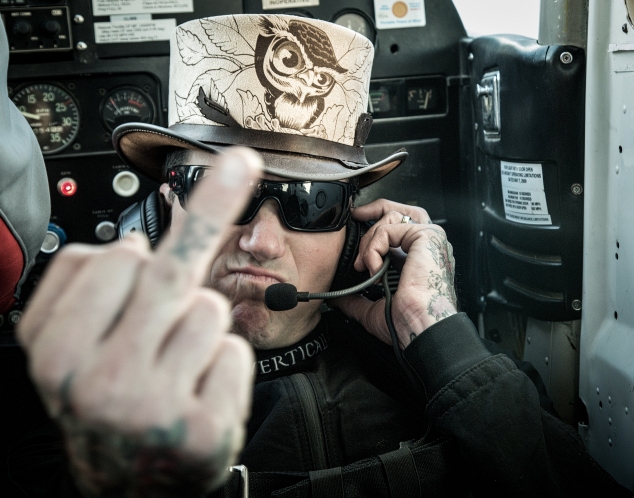 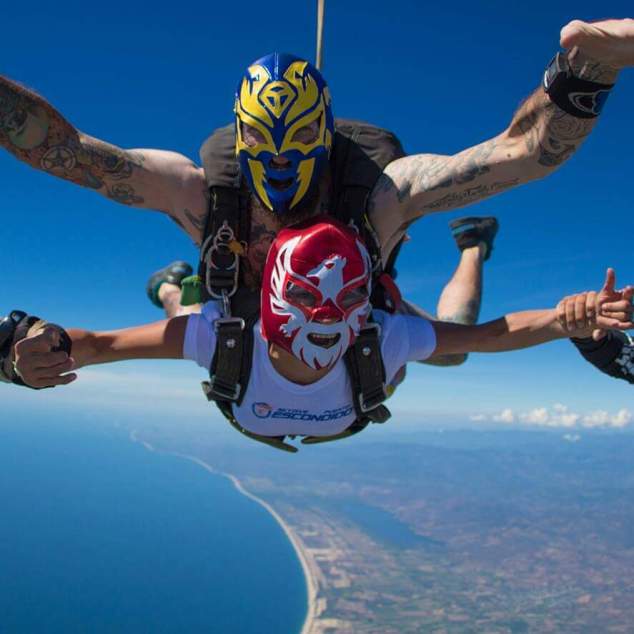 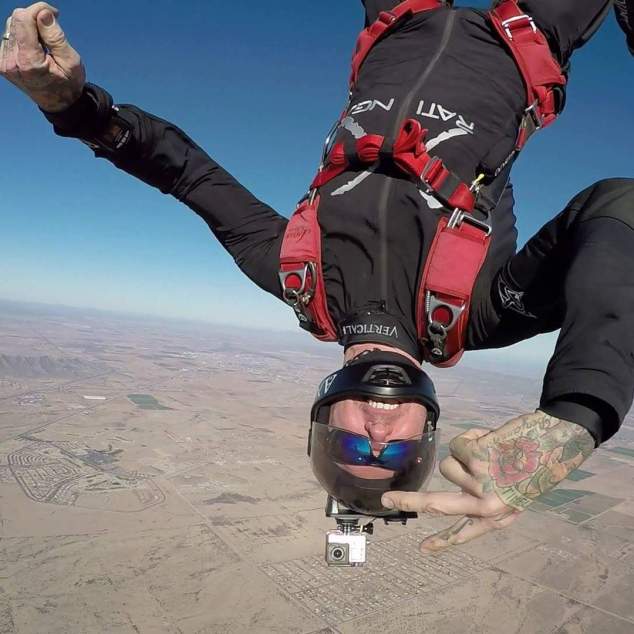 The Lowe’s and American Hat Makers share very similar philosophies when it comes to running not just business, but any aspect of life. The Lowe’s are dedicated to improving the world around them, and they do that through skydiving. Recently, Ben and Adam have been working together on a charity event in which sick children will be given temporary tattoos so that they too can look like badass skydivers!