American Hat Makers is dedicated to honoring those who work with us – we know we wouldn’t be nearly as successful as we are without our valued team members. Because each of our employees is so important to us, we honor one special employee each month.
Even though we are a little behind, please join us as we celebrate our
May Employee of the Month:
Rigoberto Arenas 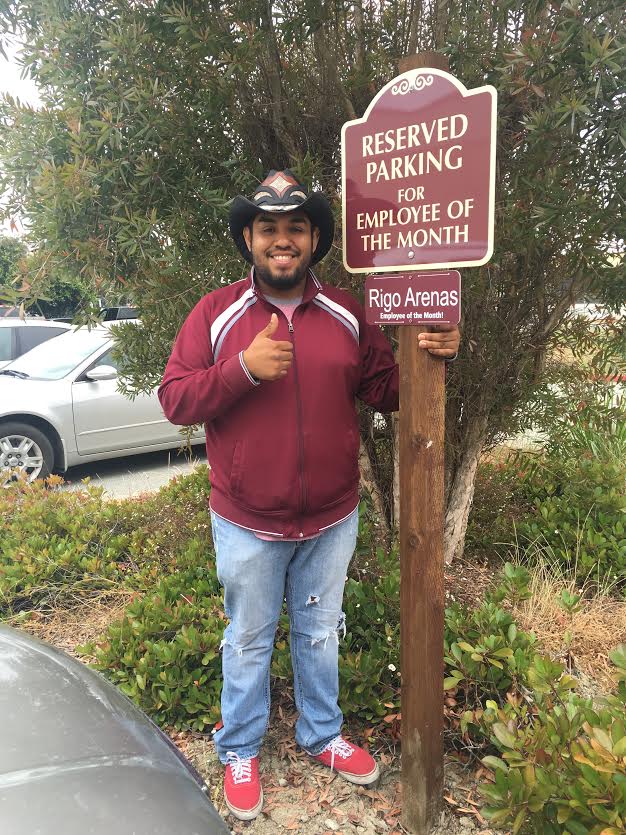 Rigo, as he is known at American Hat Makers, was born on July 19th in “the best town in the world,” El Potrero in Guanajuato, Mexico. He remembers his hometown fondly and says it was “surrounded by cows, goats, dogs, chickens, horses…oh and rats!”

Rigo is married to “the prettiest girl in the world,” Lupita, and together they have two children, 4 year old Alexa and 2 year old Hendrix. He loves to spend time with his family playing in the park and making music with his kids. Rigo shares that Alexa loves to sing and Hendrix plays the drums! 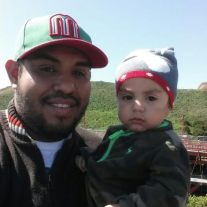 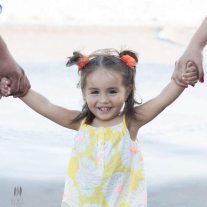 You might guess that with a son named Hendrix (like legendary guitarist Jimi Hendrix) that Rigo is a music fan. You would be right! Even more than a fan, Rigo is a musician! 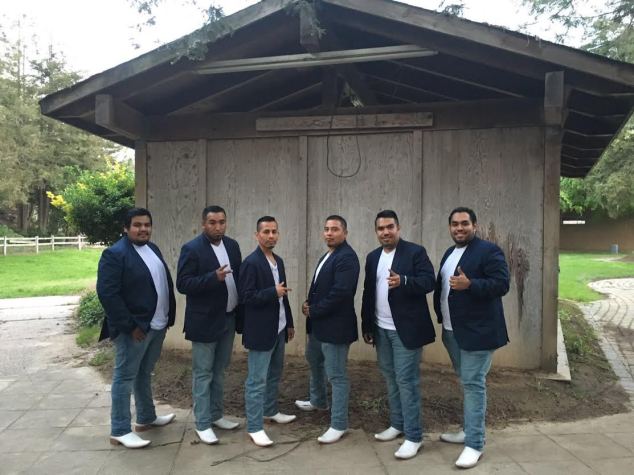 Rigo and his bandmates!

Rigo and his Band Playing at Planet Gemini

In his three and a half years with American Hat Makers working in the trimming department, adding trim and wire to all our hats, Rigo has earned a reputation as a hard worker who is always willing to step up and loves to learn new things.

Director of Global Marketing for American Hat Makers,  Hannah Watrous, says, “Rigo is a friendly face who loves to sing while working 🙂 He is very approachable and is always willing to dress for all our crazy theme parties! We love when he brings his beautiful family to our company events.”

Please join us as we thank and honor our

May Employee of the Month Rigo Arenas!