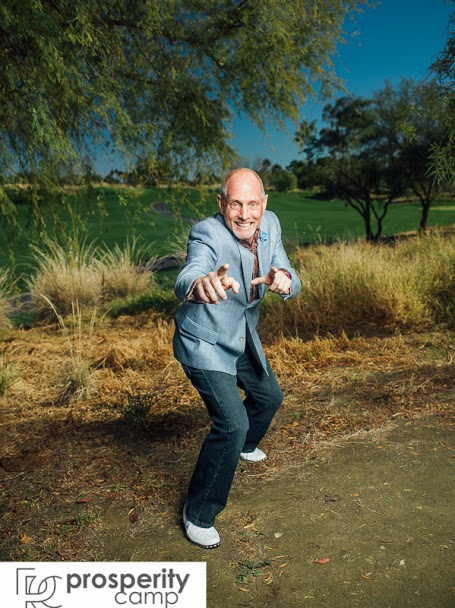 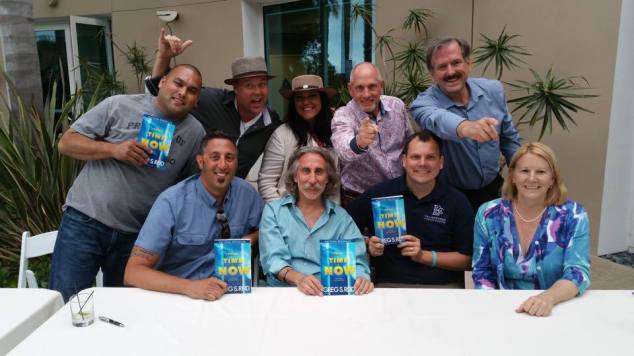 Published in over 60 books in 45 languages, Greg Reid is no stranger to success. Filmmaker and keynote speaker, Greg is also a best-selling author, entrepreneur, and CEO of several successful corporations, who has dedicated his life to helping others achieve the ultimate fulfillment of finding and living a life of purpose. Along with these accomplishments, Greg is the founder of Secret Knock, a wildly successful, invitation only seminar that unites influential entrepreneurs and investors in one place to discuss points of business.

Greg is a San Diego native, growing up in the beach town of Del Mar, California.When asked how he defines success, Greg told us that success is the freedom to be able to live the life you desire. If you’re able to live and operate the life you set out for, you are successful. The key to long-term success is surrounding yourself with people you have respect for, rather than influence over. When asked about his ideals, Greg starts off by saying he very freely shares information. He’s got no secrets. Everyone he surrounds himself with is involved with all aspects of his life. He puts emphasis on accentuating your positive aspects, and illuminating the negatives rather than hiding them, thus giving yourself the chance to learn from them. Authenticity is the ability to share the uncomfortable parts about yourself. By focusing attention on the defects, you give yourself the opportunity to make change.

Greg attributes his success to his approach to criticism. Rather than seeking an opinion on his endeavors, he seeks counsel, the difference being that opinions are largely based on ignorance, while counsel is derived from the wisdom of those who have done it before you. He describes that when he climbed Mt. Kilimanjaro, he did not go find a surfer from downtown Santa Cruz to guide him, he went and found an experienced guide who had climbed it 800 times. During the ascent, Greg put his feet where the guide had lain his, because he knew that the guide was going to reach the top. 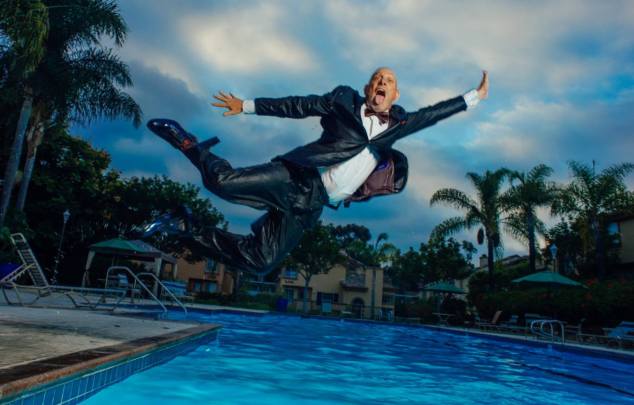 This mindset is exactly how he approaches his business life. He goes directly to the source and surrounds himself with the people who are producing the results he desires. Greg says that while there is a formula or pattern to becoming a successful entrepreneur, each day it changes. The environment you’re in will be ever-changing, but the business fundamentals will stay the same.

When asked about what his motivation was, he said that it also changes daily. What drives you today will change tomorrow. Happiness and success are moving targets, and you’ll need to revamp your approach daily to achieve either. 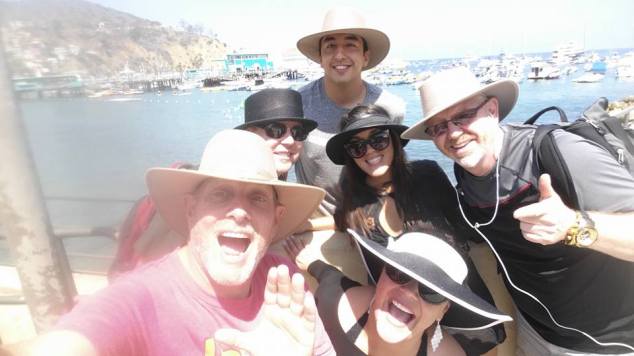 To visualize all of the little things that help people achieve happiness, Greg started a movement called The Secret of Happiness. This website is a database where anyone can submit what made them happy today, and is just another way Greg is helping to spread goodwill around the world. One of Greg’s inspirations is his dear friend, Frank Shankwitz, founder of the Make-a-Wish foundation. One day, Greg asked Frank, “After granting so many children’s wishes, what is your wish?” Frank said that he very much desired to have his story told in a way that he could share with his grand-kids. After hearing this, Greg took on the responsibility of producing a feature film, titled Wishman, detailing Frank’s life story and his journey creating the Make-a-Wish foundation. Greg believed that it was time to give back to someone who has given so much. Having the resources to organize such an undertaking is Greg’s definition of success. He desires to spread the touching story of Frank, and his lifestyle has given him the freedom to do so.

The most important nugget of wisdom you should take away from this article is about seeking counsel. To get the results you desire, go directly to the source and learn from those who have paved the way before you! Also check out Greg Reid’s other beneficial and lucrative seminar, Prosperity Camp on August 4-5!